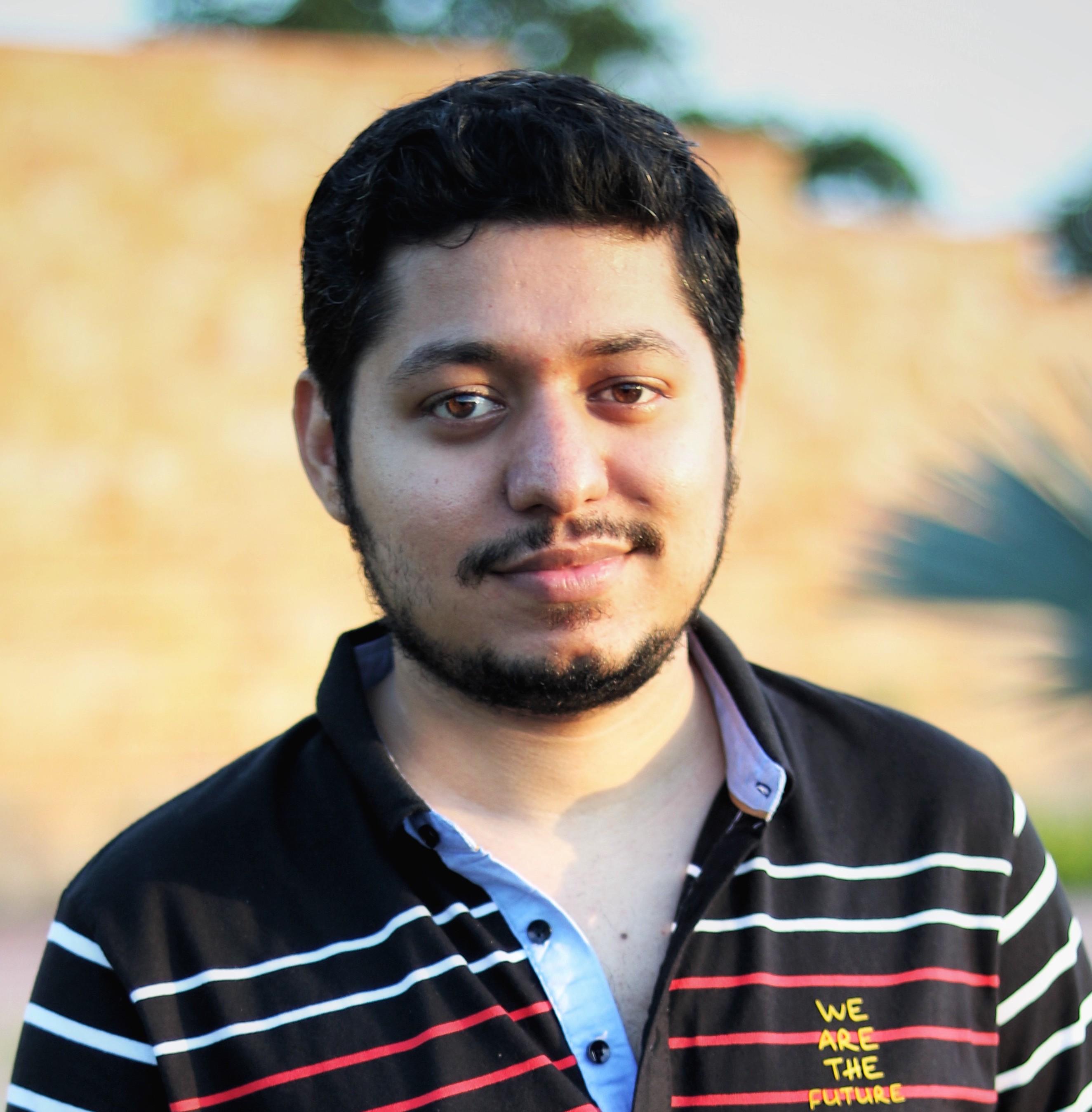 First Step is to add a new Swift file in an Objective-C framework. Remember to add it to the Framework not project. 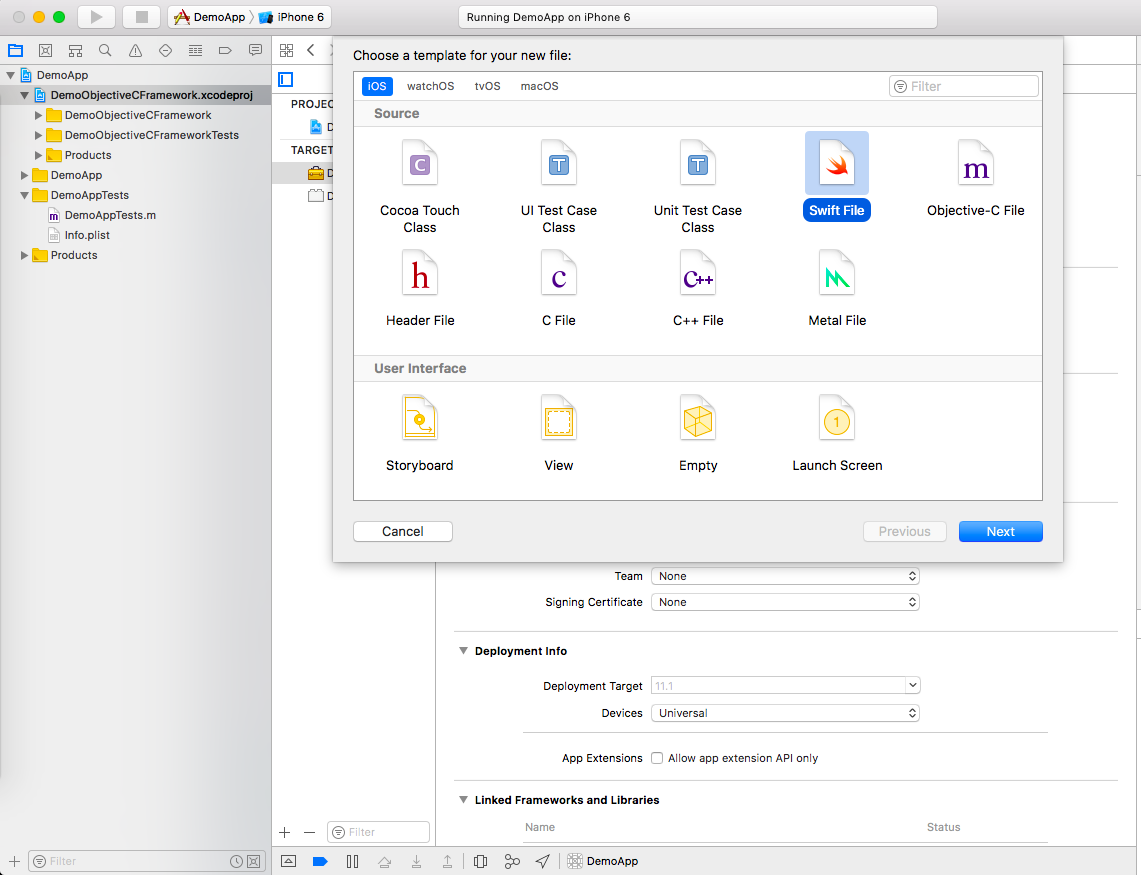 Once that gets done, then we can add our Swift code to that file. For example, let’s create a view and change its background color: 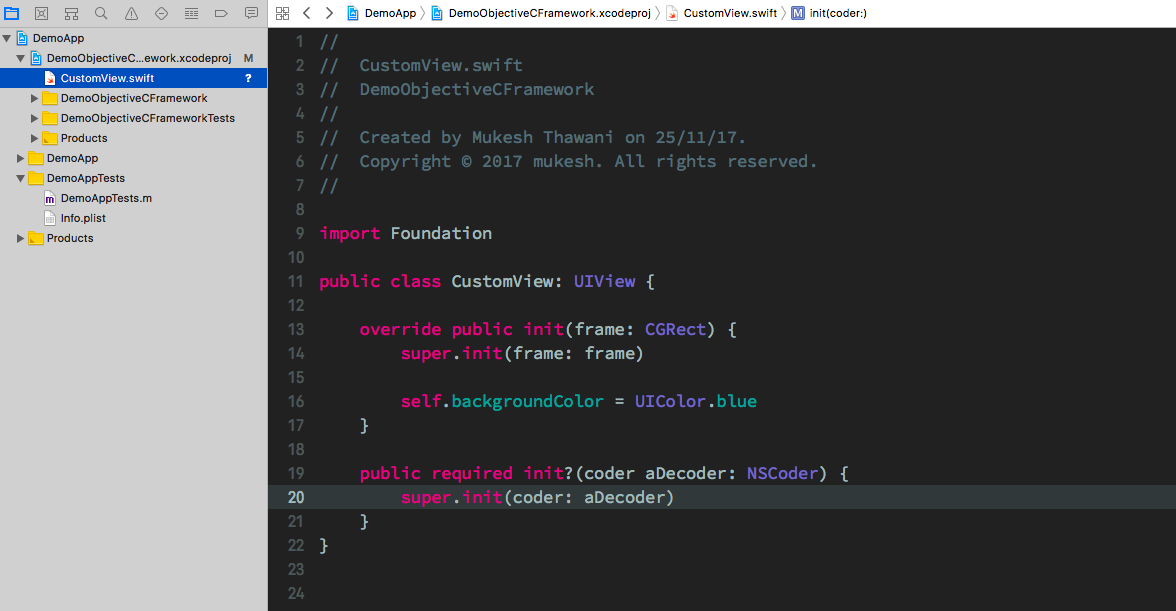 Note: If it’s an Objective-C project then a popup window will appear for adding a bridging-header but not in the framework. I wasted a lot of time in this as I read it in many forums and blog posts that you get a popup. I even created a bridging-header manually but, it’s not required.

Next step is to change this setting: Always Embed Swift Standard Libraries to Yes in the target’s build settings.

After that change, this setting Defines Modules to Yes if it is No. It is present in the Packaging section of target’s build settings.

Now the framework and the project both should build successfully.

The import statement in the objective-c file, where we are using the Swift code, should be like this:

It will be same when using the Swift file outside the framework. This(ModuleName-Swift.h) header file contains an interface for all Swift declarations.

Now we can initialize the class which we created in the Swift file. 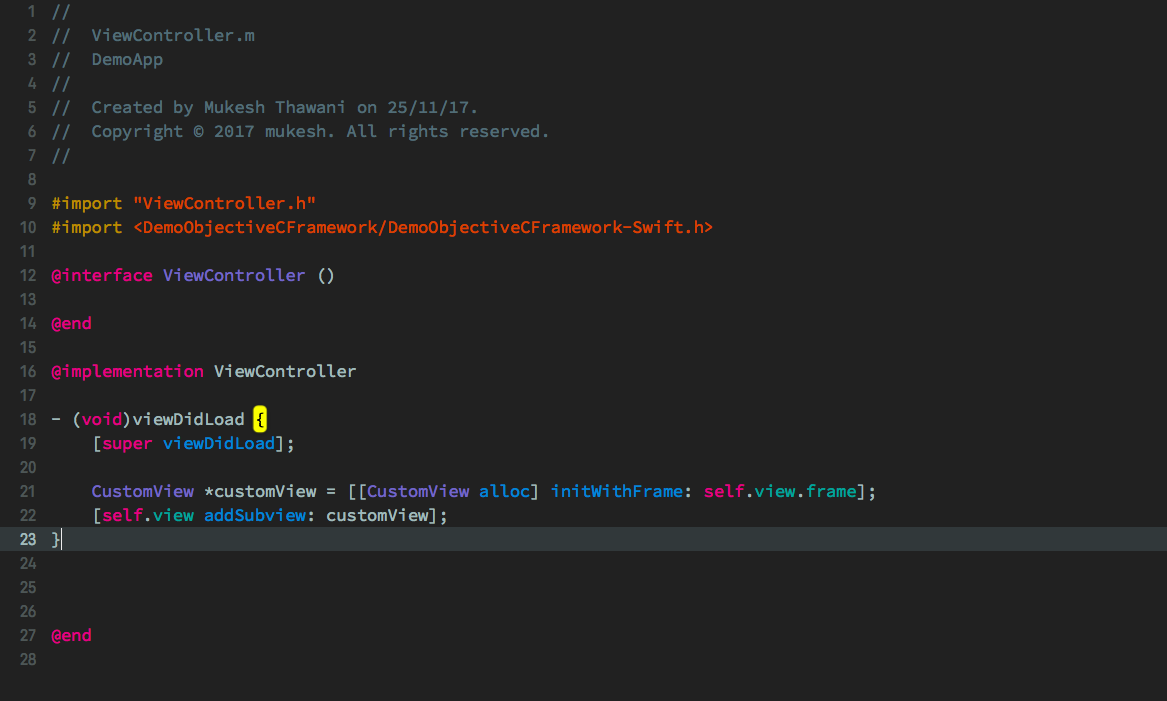 Before we call the Swift code in an Objective-C file, keep in mind not everything is accessible. We can access the Swift declarations marked with the public or open modifier.

Not all the Swift features will work. Read more on that on Apple’s docs

You can get the example project from this link

You can also find me on Twitter and Github.